Are you looking for a job? An employee for your company?

“BeKnown has the potential to turn Facebook into an extremely powerful recruitment platform and could seriously rival LinkedIn in this department.”

A new Facebook app, BeKnown, is kicking Social Media up a notch. What is it? Well, it is a “layer” of Social presence for Facebook. It is Monster-based and fully integrated; it allows users to network on Facebook, professionally, without mixing their personal page in with their professional image. It very well may be the greatest job-seeker tool to date.

In a recent article written by Sue Weekes for www.Recruiter.co.uk, BeKnown is touted as “what is likely to be one of the biggest online recruitment developments this year.” The article goes on to report:
Research conducted by KRC Research for Monster revealed that two out of five people have had or know someone that has had problems as a result of a colleague seeing what is on their social media page. BeKnown allows users to choose a different picture, create a different profile detailing their career history and skills (users can import their Monster profile if they wish) and choose only those people from their network who they want to be linked with professionally.

Employers will soon be able to host and manage their own presence on BeKnown. Henry believes this addresses the recruiter’s problem of marketing typically owning a company Facebook presence. “If the marketeers are busy talking about the products or services the company offers or there are multiple company profiles, it can be confusing for the consumer.”

BeKnown has built in a social referral program, which allows users to let their network know about specific jobs. In addition to this, Henry said that a number of companies are taking part in a beta test of a referral program, which would allow employers to post a job on BeKnown along with a reward for those who refer a successful candidate. “We won’t play any part in the transaction, that will be between the company and the users,” explained Henry, who says the service is likely to go live in 30 to 60 days and can be used by agencies as well as direct recruiters.

As you’d expect from Monster, there are also job search features on BeKnown. Users can click on a link through to its Sixth Sense semantic search facility to look for jobs on friends’ networks or featured jobs. So if a featured job is from Monster, they are taken direct to the job board in a new window. If a job is on a friend’s network and they wish to apply, a message pops up saying they will be sent a company link to their to the BeKnown profile. If they are happy to click ’submit’, their BeKnown profile becomes their application and the company will contact them through this to discuss the role.
To read the full article, click here. 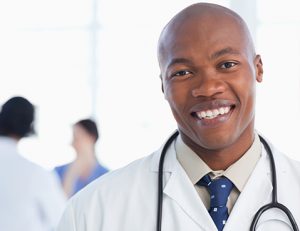 When the company I worked for announced they were moving to San Antonio, they asked me to go with them… 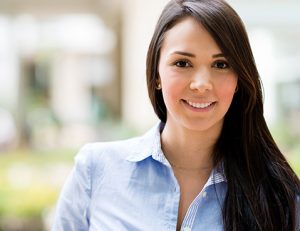 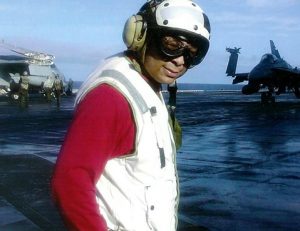 The Wilson Group did an outstanding job in lining me up for a great paying management position, in a tough job market… 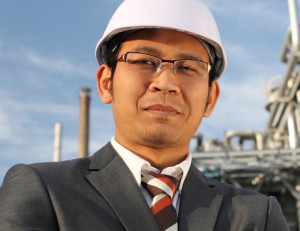 Attracting, hiring and retaining quality employees are the key elements of all successful companies or entities…

TIME TO STRIKE UP A CONVERSATION

We are eager to get you matched perfectly with the right talent or the right employer. Our years of experience translate to great starts.